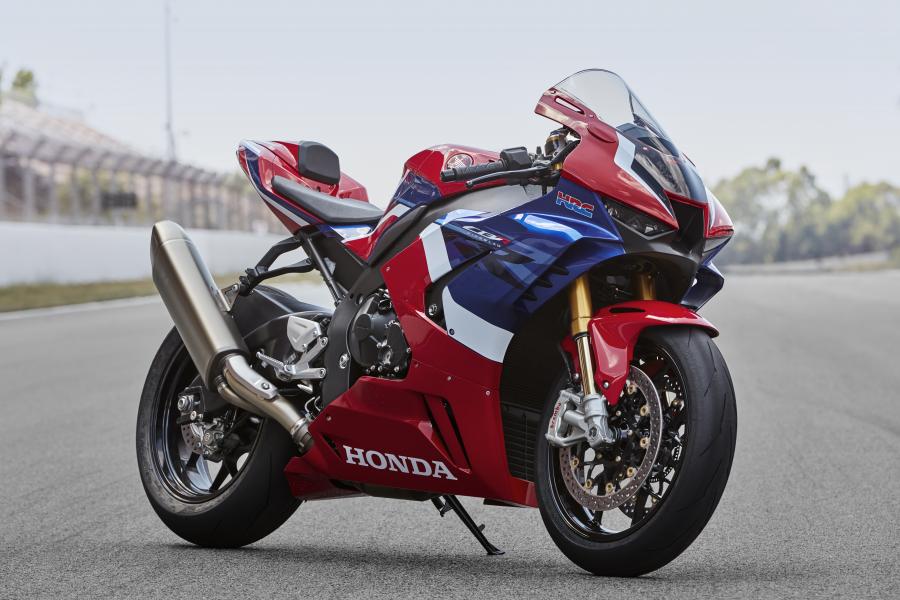 I know not many people care about Super bikes, but I think this is amazing.

Site Supporter
It’s not that we don’t care, it’s becoming unobtainable for the bulk of riders , the admission price is bad enough, the care and feeding is almost impossible . I can do it because I’ve been licensed since they were invented ( super bikes not licenses , before somebody starts) and insurance for me is no problem.


Sent from my iPhone using GTAMotorcycle.com

Site Supporter
HTA 172 really put a hurting on fast bikes for me. In the past, I would ride at a safe speed for the road and roughly ignore the speed limit signs. With over 200 hp, you really can't give it the beans until you are in license losing territory on any road in Ontario (well you can try, but the computers will probably cut back). Track is a whole different ballgame, but not very many people are buying new bikes from the showroom to track.

I like that constant improvement is still happening, but the arms race has been meaningless for quite a while unless you are trying to win a pissing match at a bar.

EDIT:
81 mm bore x 48 mm stroke? Damn. No wonder it revs.
Bars forward and pegs back and up for better aerodynamics. Sounds great for the 40+ year olds that might be able to afford it.
9000 rpm launch control? Frig me. You probably need heated track tires to get it to hook, but launch control is an apt name for that.
The winglets help to limit wheelies on acceleration??? Wank, wank, wank. By the time the bike is going fast enough that the winglets do anything, wheelies aren't your biggest problem.
Last edited: Nov 4, 2019

Site Supporter
it's okay as far as cookie cutter bikes go
same price as the RSV4 Factory
which one is more amazing?? 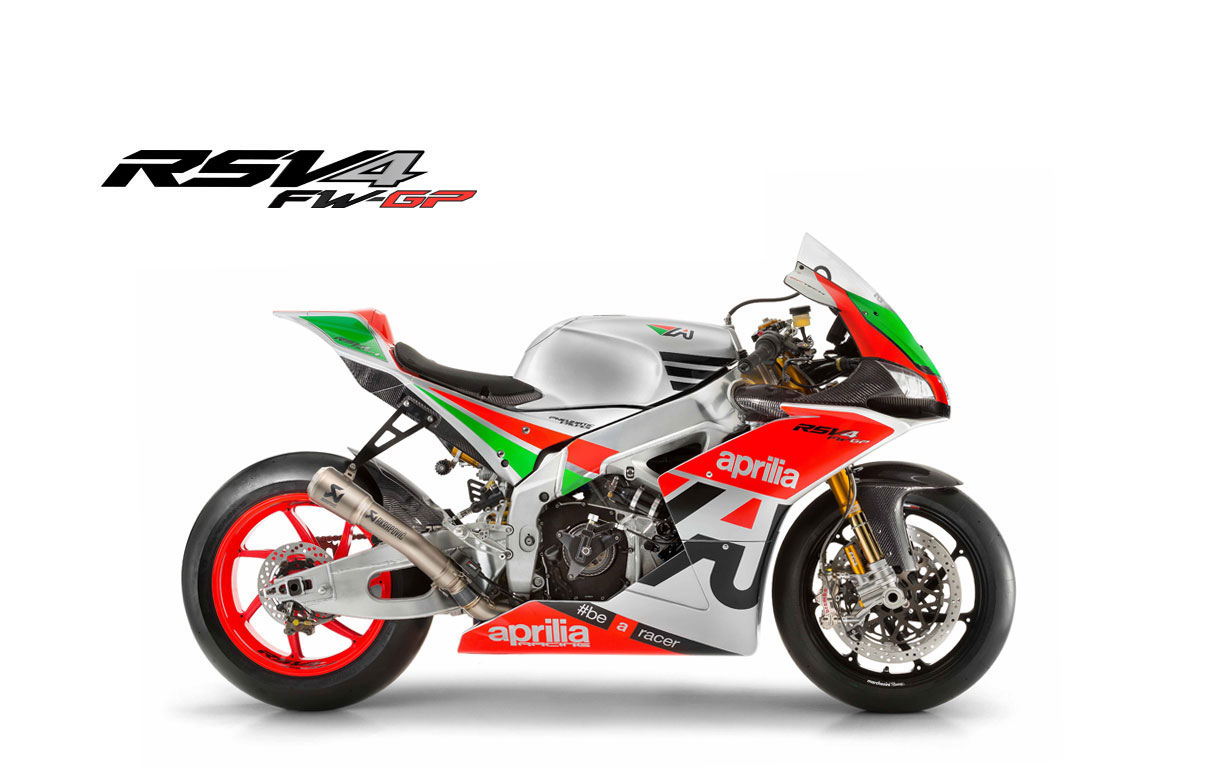 Yep, 214hp is at the crank like everybody else. It's significantly more from the last generation though.

Aprilia bikes are never really attractive to me. I think they are generic looking and hideous with those stickers. If I want Italian, I'll go with Ducati for the looks.

I was looking at S1000RR for my next bike, but if the Fireblade has cruise control, it will sealed the deal for me.

Site Supporter
From a racing standpoint, it'll be interesting to see how they do next year in WSBK.

They've been hogging the bottom half of the field for the past few seasons.

Also, maybe Bautista at HRC will help as well.

Site Supporter
It's the pirate bike CB-ARRRRRR Maybe it will drink a bit less oil. Didn't see mention of an autoblipper.... or did they just roll that into the QS? Usually they make mention of such a feature.
64 degrees of lean? Pffff I can do 90.

Site Supporter
Yeah, love the fact it has 4 Rs now.
14' GROM - Stretched & slammed beast
17' FZ09 - Totaled by a left turner
15' R3 - Sold but missed.
"Don't confuse my attitude with my personality. My personality is who i am, my attitude depends on who you are."

GreyGhost said:
The winglets help to limit wheelies on acceleration??? Wank, wank, wank. By the time the bike is going fast enough that the winglets do anything, wheelies aren't your biggest problem.
Click to expand...

I know that a slightly longer swingarm than stock is part of the usual WSBK treatment. Not all racing organizations allow that. (CSBK doesn't) Aero mods would help with this without requiring the geometry compromises.

I have great respect for WSBK riders.

That's a sick bike, but I'd just kill myself on it.
X

Roadghost said:
That's a sick bike, but I'd just kill myself on it.
Click to expand...

I doubt you'd kill yourself on it, but it would be a tremendous waste of technology and capability. Just like if I owned it.

Too bad they didn’t go ahead with the active aero winglets Honda had patented.

xrljoel said:
I doubt you'd kill yourself on it, but it would be a tremendous waste of technology and capability. Just like if I owned it.
Click to expand...

Don't tell me you've never maxed out your bike. I think everybody does it sometime.

jemlinus said:
Don't tell me you've never maxed out your bike. I think everybody does it sometime.
Click to expand...

You know, one day you had a little too much coffee and you just want to see what she'll really do and...

I have never maxed out any of my bigger bikes.