Michael0124 said:
Seems to be some negatives about both the 09 and the 10, mostly about the suspension. I really need to ride them both and form my own opinion, what one person likes someone else might not.

Right now the two I am considering most equally are the z900 or the gsxs750, and one of the two yamahas as a backup. Haven't ridden any of them yet.
Click to expand...

Definitely ride them. I find the suspension is more than ok for street use. Suspension travel != bad suspension. The 09 felt just fine cornering and we have a buddy with one who has no issue keeping up. At the end of the ride, he's a lot less sore than us SS losers are
Street group: KW Sport Riding
Track group: KW Sport Racing
Offroad group: KW Soil Riding

Site Supporter
I spent good money on K-tech suspension on the front, and upgraded the rear shock, makes a world of difference from the stock pogo stuff. The stock stuff is ok until you start hitting bumps. You can find good deals on seats, lots of options to choice from. The gas range, only thing you can do is carry extra jerry cans. The 09 is still considerably cheaper than the 10. 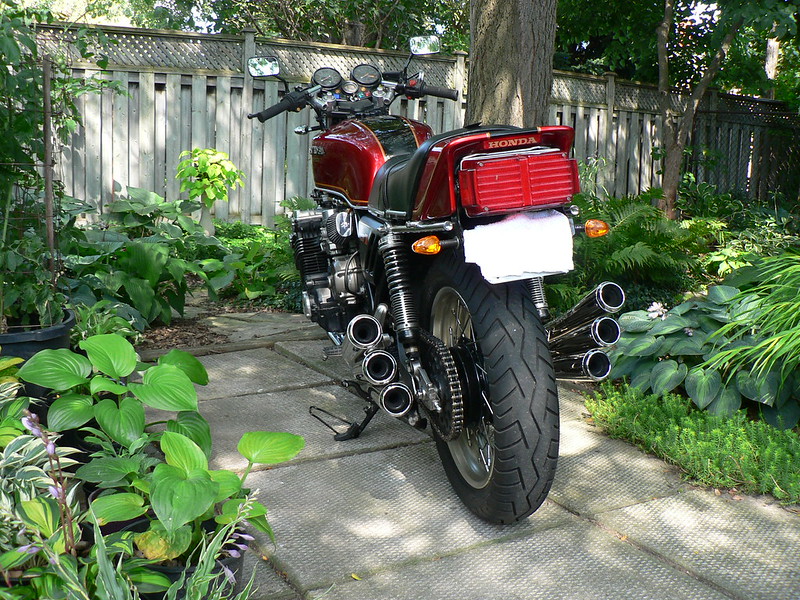 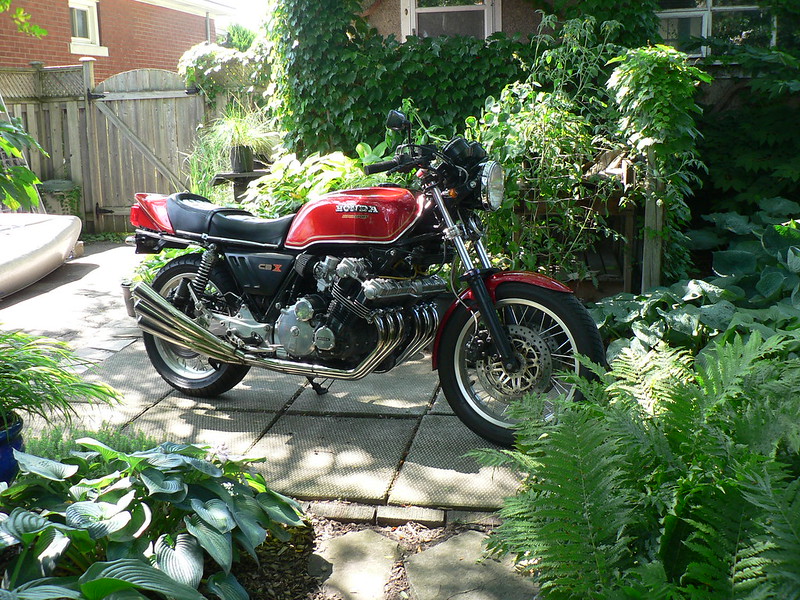 bigpoppa said:
I really want to try out some beemers in the near future, how do you like it?
are they as boring as their german engineers?
Click to expand...

They aren't boring per say. They do everything well but lack character.
20' S1000XR - Mile Muncher
14' GROM - Stretched & slammed beast
17' FZ09 - Totaled by a left turner
15' R3 - Sold but missed.
"Don't confuse my attitude with my personality. My personality is who i am, my attitude depends on who you are."

What a beautiful bike.. and that engine

Site Supporter
The fuel economy on my FZ09 wasn't very great, but otherwise it was a very fun bike. The suspension is very on the soft side, so a lot of guys end up getting aftermarket suspension or rigging up shocks from other bikes (I think some Kawi ZX shocks worked okay for them for cheap). It's comfortable on the street though, so only starts being an issue if you're being very aggressive on the street or are going on the track. The seat, tank shape, and front forks are better on the MT09 (vs the FZ09). I would highly recommend it to anyone looking for a second bike (after a starter).

The MT10 is more powerful and heavier, and is similar to comparing an R1 to an R6 (the R6 being more like the MT09). I love the sound, the looks are subjective (I like them), but it's hard to say whether the value is there compared to the MT09. I'd say it compares favourably to the competition (SuperDuke R, S1000R, Tuono, etc.) and liked it more than anything else in the class (I haven't tried the Tuono, mind you). Whether you need this much power on the street is questionable, but I also ride a CBR1000RR, so I would obviously say "Yes" to that. The suspension felt fine to me on the street and with an exhaust it would be perfect. The ergos felt nice to me, where the MT09 is a bit small for me (I'm 6'3 230lbs though).
2012 CBR1000RRA =0

Thanks for the comments, Gents.
It is a big, heavy brute but it looks cool, sounds cool and is fun to ride.

SteveM. said:
Thanks for the comments, Gents.
It is a big, heavy brute but it looks cool, sounds cool and is fun to ride.
Click to expand...

I have seen one that looks identical at KWHonda on display. I think it had the oem exhaust too.
"If ya want me,I'll be in the bar"
Ric Waterloo Luddite

Site Supporter
what a beautiful specimen, would love to hear it running

Site Supporter
It is my second BMW after selling my FZ1, so far from being boring.

Take one for a test ride


bigpoppa said:
I really want to try out some beemers in the near future, how do you like it?
are they as boring as their german engineers?
Click to expand...

If a Boxer twin does not have a character, please let us know what does.


Evoex said:
They aren't boring per say. They do everything well but lack character.
Click to expand...

STARSHIP said:
If a Boxer twin does not have a character, please let us know what does.
Click to expand...

I was referring really to the inline 4s as they are the only one's i've ridden.

Didn't they do a turbo version of this bike? Quite a collectors item I would say.

Roadghost said:
Didn't they do a turbo version of this bike? Quite a collectors item I would say.
Click to expand...

Not a turbo, but they did a blue and silver touring version with matching sidecases that was really nice.

Sebi said:
Took one out when Yamaha had their demo day. It was such a great bike, and much more practical for the street. Super comfortable, upright, softer suspension and enough power for fun. It's a good recipe!
I also took out the MT10 to try, but I am ruling that bike out.
Click to expand...