Hwy 2 Colborne | GTAMotorcycle.com
Menu
Log in
Register
Install the app
You are using an out of date browser. It may not display this or other websites correctly.
You should upgrade or use an alternative browser.

Site Supporter
Ouch. Into the cables and a chopper ride. Best wishes to the riders in their recovery. Ride safe folks. An investigation is underway after a crash in Colborne involving two motorcycles sent three riders to hospital Friday, Oct. 23.

An investigation is underway after a serious crash in Colborne involving two motorcycles sent three riders to hospital, say police.
Northumberland OPP say they are currently on scene investigating after the crash which occurred in the west area of Colborne on County Road 2.
At about 2:45 p.m., police, alongside the Cramahe Township Fire Department and Northumberland Paramedics responded to the collision involving two motorcycles on County Road 2, between Ontario Street and Townline Road.

Three riders were taken by paramedics to a nearby hospital, where Ornge air ambulance was set to transport those with critical injuries to a trauma centre in Toronto, said police.

$^%#. One died. Condolences to the riders family and friends. 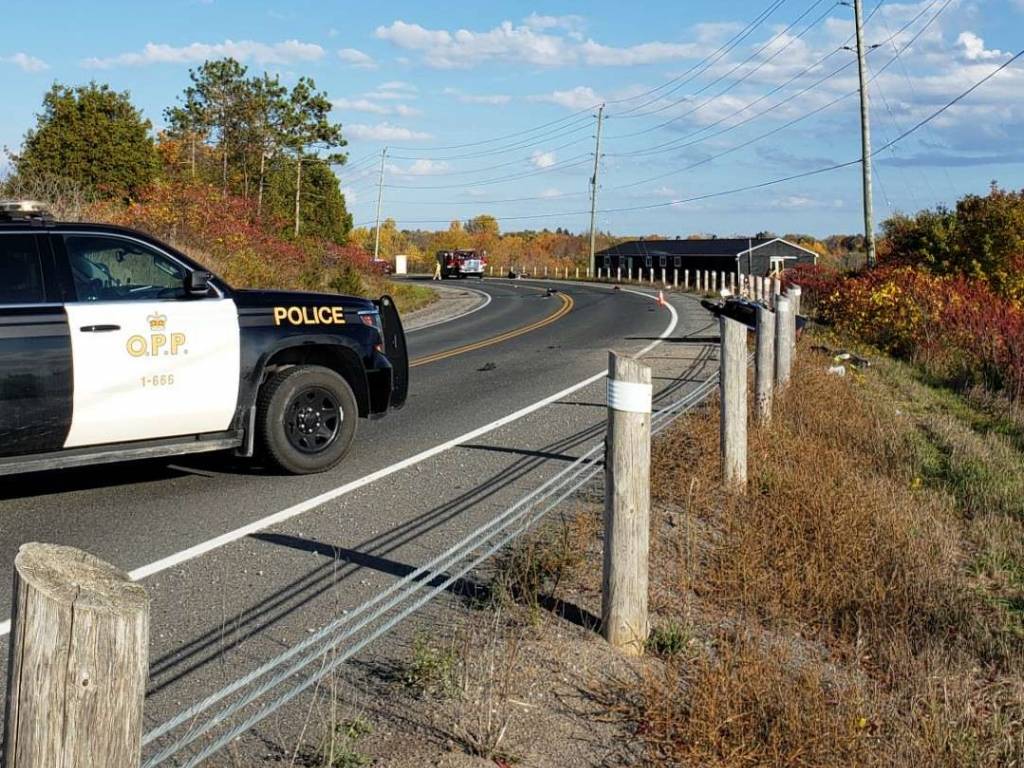 One person has died as a result of a serious collision involving two motorcycles west of Colborne. Northumberland OPP stated officers are investigating the circumstances surrounding the crash, which reportedly occurred on Friday around 2:45 p.m. on County Road 2 between Ontario Street and...

GTA Insurance Heat Map
Why I don't own a Harley, and may never.
Going fast in a straight line is easy. Don't be this newb.
GTAM MAKES NO GUARANTEE OF VALIDITY