Martin Grove and Highway 7, Vaughan | GTAMotorcycle.com
Menu
Log in
Register
Install the app
You are using an out of date browser. It may not display this or other websites correctly.
You should upgrade or use an alternative browser.

Sad, Rest in Peace. Too many this year.

Site Supporter
RIP rider. Condolences to their friends and family.

From link:
Police say a silver Honda Civic collided with a Kawasaki sport bike. The rider of the motorcycle, a 44-year-old from Toronto, was pronounced dead at the scene.

Investigators are hoping to identify a witness who was believed to be in the area at the time of the crash. Police say the possible witness was driving a dark-coloured Mini Cooper with a red racing stripe. 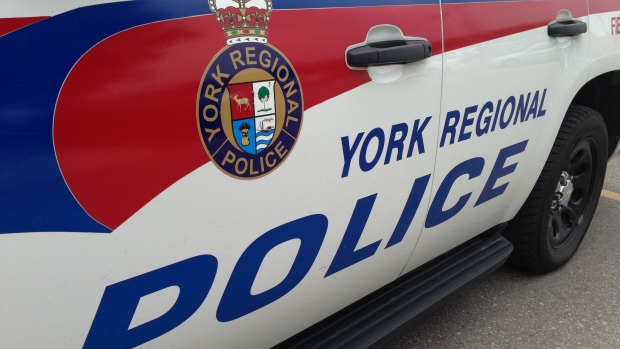 Investigators are trying to identify the driver of a dark-coloured Mini Cooper who was reportedly seen in the vicinity of a fatal collision in Vaughan earlier this month.

York Regional Police have laid charges in connection with a hit-and-run collision in Vaughan which left a motorcyclist dead.